Look, there’s NO WAY someone can claim the be an American, and vote Democrat.

They’re the most vile, anti-American, lying, globalist filth currently breathing oxygen. Every word they speak drips with condescension for the average U.S. citizen and their households, and every policy they promote is an attack on American freedom.

It’s also IMPOSSIBLE to be a Christian and vote for the baby-murdering left. They’ve shown their disdain for GOD, Israel, and common decency, repeatedly.

The Democrat Party is the party of perverts, witches, and bug-eyed child-molesting freaks. It’s the refuge of illegal alien criminals and terrorists.

It’s not simply a “mob,” it’s a repulsive, foul smelling mob of NPC brain-dead zombies who are evil… 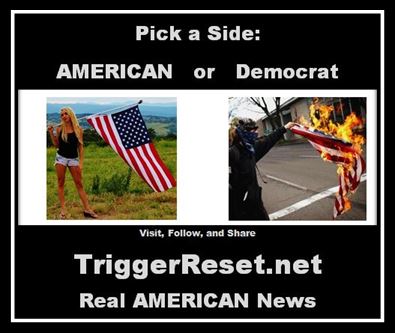 3 thoughts on “Jobs Not Mobs…”